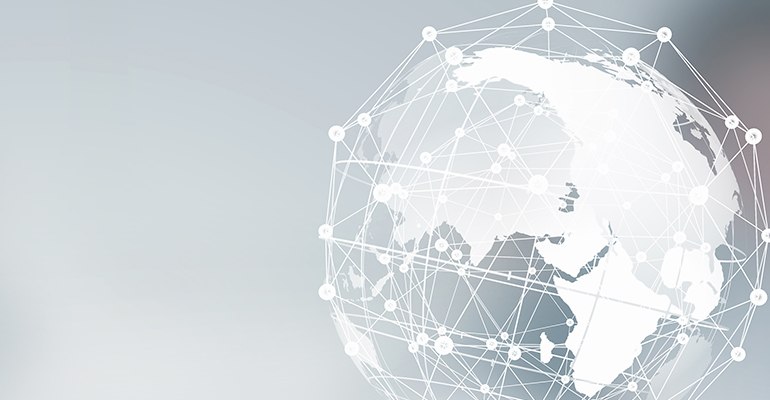 Although the VPN technology is pretty sophisticated, for us, the users, it is very easy to use. To put it simply, a VPN turns you into a digital ghost by rerouting your traffic through a server and giving you a fake IP.

This helps the regular user to “fool” the ISPs, the hackers, and the government agencies. It makes them think that you’re, say, in Florida, when in reality, you’re somewhere in Europe. Furthermore, by encrypting the connection, it ensures security and safety 24/7. Without a VPN for example like , you’re out in the open, and it’s quite easy for someone to take a peek into your online activity.

That is especially true when you’re connecting through a public Wi-Fi at your local restaurant. For the servers to let the users surf the web, they need to collect personal information (like the real IP, for example). And a public network allows hackers to see their online transactions, copy logins/passwords, and read sensitive business emails.

With a VPN activated, your data is first encrypted, and only then sent to the ISP and the VPN’s server. This server is what the rest of the world sees, which means no third party will be able to monitor what you’re doing on your device. Here is how using a Virtual Private Network helps with security and privacy:

What Makes A Good VPN?

The privacy policy is critical. If a VPN follows the zero-logs policy, that means they are not “keeping tabs” on your online activity. If not, well, then you can never be sure exactly how much data they log (and who they share it with). Usually, it’s the government agencies that require ISPs and VPN providers to share personal data of the users and use it to their advantage.

Or, it could be third-party companies seeking to “attack” the users with tons of ads. As a general rule, try to pick VPNs with the HQ located outside of the Five Eyes jurisdiction. Panama and the British Virgin Islands are perfect for that. The States are famous for their strict online privacy regulations and spying technology that violates their own laws.

However, even when a company’s HQ is in the States, but the VPN follows the no-logs policy, they won’t have anything to share with the government. Here is a list of the most common logs a company can keep:

As for security, pretty much every single industry-leading VPN comes with the best encryption protocols. AES 256 is the golden standard (128 is a bit faster, but less secure). Speaking of protocols, OpenVPN is the most popular one, while IKEv2 offers more protection; for iOS devices, L2TP/IPsec is the standard protocol.

Also, look for a VPN that can protect at least five simultaneous connections and supports all the major platforms (Win, Mac, iOS, and Android). The price also matters. With competition rising, the users get to enjoy attractive price-tags, specials, discounts, and free trials. Most services also offer MBG (Money-Back Guarantee) that allows you to use the product and still get a refund. On average, you get 30 days to test it and to get your money back.

Why People Use A VPN?

While privacy and security are, and always will be the biggest concern for the users, those are not the only reasons for using a VPN. With streaming platforms gaining worldwide popularity, people from all over the globe want to get access to their content. Sadly, most streaming services follow strict laws and implement geo-restrictions (for example, you won’t be able to watch American Netflix library outside of the US).

With a VPN, it is very easy to make the platform think that you’re from the USA (or the UK, for, say, BBC iPlayer). Keep in mind, however, that Netflix and other services are actively creating blacklists of servers and IPs. That means it’s getting harder for the Virtual Private Networks to outsmart them. Make sure to always check how a VPN performs in this field before buying it.

A VPN can also be of great help for the fans of torrenting. While most providers don’t openly support it, if they allow P2P traffic, there will be little to no problem with torrenting. Check the privacy policy and the HQ location – that will help you to understand whether you’ll have issues with a particular VPN or not.

Some providers will forcefully limit your download speed while supporting P2P and even tell the police that you are torrenting. But, for the most time, with a decent VPN, you’ll be able to download torrents without looking over your shoulder.

The bottom line is – if you want to stay private, secure, watch your favorite series and movies, and do torrenting on a constant basis, a VPN is a must.