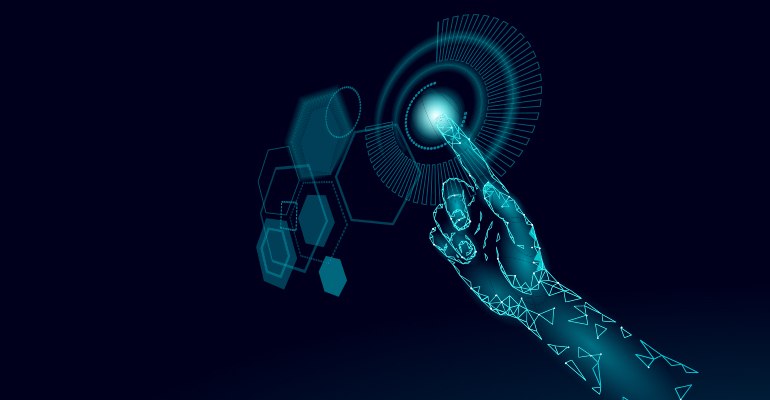 Let’s put it simply, a VPN protocol is a set of direct commands that a Virtual Private Network follows in securing the data of a user. These days, there are quite a few available protocols, and they each come with their pros and cons. In this post, we’ll talk about the best ones and tell you about their advantages and disadvantages. For example, OpenVPN is the most popular protocol, while IKEv2 is the most secure one.

Depending on the encryption method a VPN protocol follows, users will get more speed, reliability, or compatibility. We won’t get into too much technical detail here and only go over the major aspects of the following protocols. And, once you learn what they’re capable of, you’ll be able to switch between them to find the one(s) that suit you best.

Right now, this is the most recommended protocol, and it’s the default one in most VPNs. Although it’s relatively new on the market, its security and flexibility have turned it into a must-have. The most important thing to know about OpenVPN: it is an open source protocol, meaning it doesn’t belong to anyone and is supported by a third-party community. OpenVPN is great at “hiding in plain sight” and is very difficult to crack since it’s almost impossible to differentiate it from HTTPS/SSL traffic.

Security is not a concern with OpenVPN. However, due to its strong encryption, you might experience some minor drops in speed (nothing critical, though). Stability is excellent; for torrenting and streaming. OpenVPN is also a great choice (again, because of stability). The list of supported platforms includes Win, Mac, Andriod, and iOS, along with Linux.

AKA the Layer 2 Tunnel Protocol, it’s fully supported by all major platforms and is very easy to install and run. If you’re not sure about OpenVPN, this protocol will be your best pick. While not as fast as most competitors, L2TP is incredibly reliable and secure (and, it is built into most modern-day operating systems). Plus, thanks to the advanced encryption system, this protocol is still quite fast and won’t disappoint the fans of streaming and torrenting.

Developed by Microsoft, this protocol was initially intended for the Win OS (but also works on Linux and some Android devices). Compared to L2TP, it is faster and more secure, while being just as reliable – that’s because it can work with the impenetrable AES encryption. According to experts, SSTP is better than OpenVPN; however, since it’s mainly only available for Windows, it’s not nearly as popular.

For torrenting, this protocol is a great choice; it’s also quite alright for streaming, but there may be some minor problems. A quick note: Microsoft is known for working with the NSA, and, even though no third party was able to find any security holes, they might still be there.

Currently, IKEv2 is the most advanced and up-to-date protocol. Plus, it’s also incredibly fast and reliable, which pretty much makes it the best choice on the market. The bad news is – it is not compatible with all platforms. With that said, the list of available platforms includes Win, Mac, iOS, and native Android applications, which is more than enough for a regular user.

Developed by Microsoft and Cisco, it comes built into Win 7 and is doing a great job of protecting the users. For watching movies/series on streaming services and torrenting, IKEv2 is a fantastic protocol, as it provides a fast and stable connection speed. Here are the pros and cons:

Thanks to its basic encryption method, PPTP is quite fast and very easy to set up on the user’s end. Just like SSTP, this protocol was created by Microsoft, and for a very long time, it has been the primary protocol for internal businesses VPNs. PPTP was introduced to the world in 1995, but, since it doesn’t require any additional software or configuration, it is still relatively popular. The biggest downside is the low level of security.

On the other hand, it is stable and could be a good choice for streaming. Plus, it is compatible with almost every single OS (especially the older versions). For torrenting, PPTP is one of the worst protocols – in many ways.

That is a multi-protocol, open-source option. It all started as a university project. Today, SoftEther is robust VPN technology that’s being used by millions of users around the world. First of all, it is 100% free; secondly, this protocol is supported by Win, Mac, Linux, Android, Solaris, and FreeBSD. Furthermore, “multi-protocol” means it can work with OpenVPN, L2TP/IPSec, and many other protocols.

In other words, as soon as you set it up on your OS, you can hand-pick the protocol you like and run it. This kind of flexibility, along with the fact that it’s free, make SoftEther a worthy product. Encryption-wise, the protocol utilized AES 256. Faster and more robust than OpenVPN, this is one of the most promising new pieces of tech.

Here, we have another brand-new protocol. According to the developers, it is better than IPSec and will replace it in the nearest future. Plus, it is open-source, doesn’t seem to have any security holes, and is easy to install. But, it also has a lot of problems: Wireguard is still in development, hasn’t been adequately tested yet, and can only work flawlessly on Linux (other platforms are also supported).

The potential is there, but this protocol still needs a lot of work. The simple code (makes it easier for VPN providers to use it) is why it’s getting more popular and is expected to become a new standard.

As one of the most advanced and popular VPN providers, IPVanish is an overall great choice regarding protocols. Currently, it allows users to choose between five protocols and works flawlessly with every single one of them: