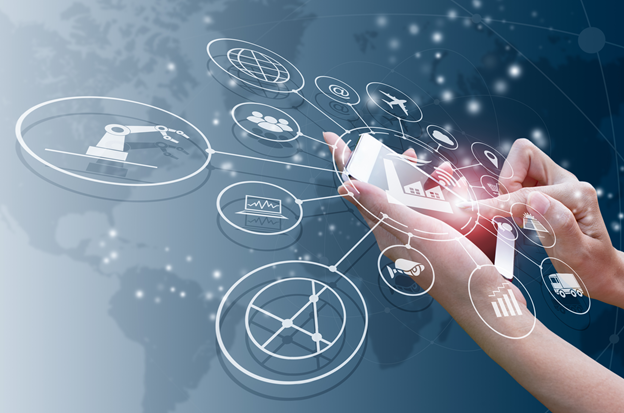 If you decide to buy a VPN then you have a difficult choice from a huge number of options. Or, if you want to save your time, read our review of the two best VPNs today – Nordvpn vs IPVanish and decide which one is ideal for you. Both VPNs are very popular and reputable on the market, but they differ in their approach to work, and therefore only you can decide which one is more acceptable to you.

Pricing characteristics: which is more profitable?

We’ll start our review with plans and rates. IPVanish gives its users a great monthly price of $5, which is cheap enough, especially for the services it is willing to give you. For an annual subscription, the price per month will be even lower, namely $3.30, a price you rarely find even at budget providers. You can also get SugarSync cloud storage if you pay a few cents more.

Keep in mind, however, that the subscription price will go up with renewal, that is, a subscription for the second year will cost you $6.60 a month, and if you pay monthly, the following months you will pay almost $10.

IPVanish recently announced that it does not conduct any audits on its users’ online activities, and has allowed an unlimited number of devices in its account at one time.

NordVPN, for its part, conducted an independent audit of its privacy policy (already the second in a row) so that users could see for themselves and be convinced that the VPN is trustworthy, as its reputation has been shaken considerably since it was hacked in 2018.

Which is better for torrents?

Below we will look at P2P services on nordvpn vs ipvanish and which one is more satisfying.

IPVanish offers 1,700 servers in more than 75 countries around the world, much higher than most average VPN servers. Each of these servers supports P2P traffic. So that any server of your choice can be used for torrent downloading at the fastest speed.

NordVPN is a kind of record-breaker among VPN servers as it offers more than 5000 servers in over 60 countries, but not every one of them has support for P2P traffic. But it does not mean that you have to look for the right server manually, this process and many others are set automatically. VPN itself will find you a fast and necessary server.

Both VPN services have an emergency disconnect feature to protect your IP address if your VPN is interrupted.

In the case of NordVPN, getting to the necessary contacts or articles with support can be difficult, which complicates the whole process if the problem is urgent, but if you do. the support service proves to be quite efficient, fast and friendly.

IPVanish’s customer service is also generally satisfactory, but they tend to take too long to serve the user, it would be better if they got straight to the point.